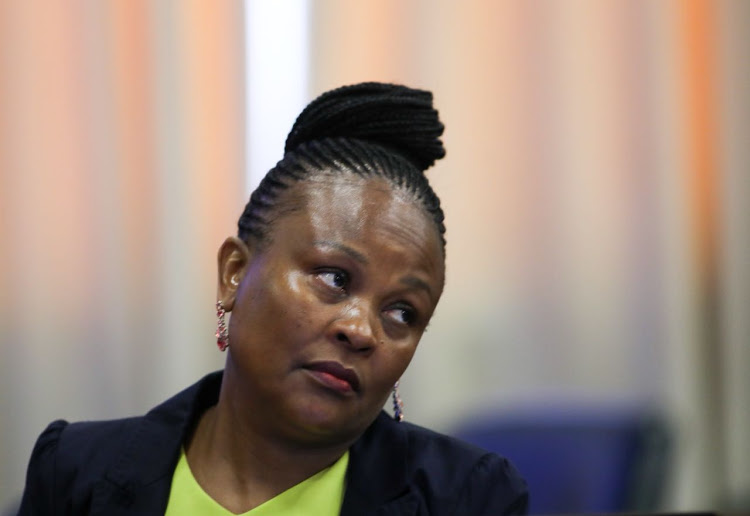 The release of the Public Protector’s report today in relation to my tenure as the Mayor of Johannesburg is disappointing.

Both during my term of office, and in the year that followed, numerous submissions have been made that refute the allegations and findings of the report. However, a pattern has emerged where this evidence has been constantly either overlooked or ignored.

In August this year, the draft report was leaked to no fewer than 6 Sunday newspapers in what was clearly a coordinated effort. Despite raising this with the Public Protector and laying criminal charges against the illegal leak of a draft report, nothing has been done about this.

Most bizarre was the communication in December 2019 that the case had been dropped, a development widely covered in the media.

On advice of legal counsel, I will not address any of the matters contained in the report as these matters have been sufficiently refuted in the past.

I have maintained my intention to challenge this report after it was clear that our evidence was being overlooked or ignored and when the draft report was leaked.

I am a strong believer that political leaders must clear their names in the courts of our country, in full scrutiny of the media and the people of South Africa.

It is necessary to point out that the Public Protector has lost a number of these cases in the past. The courts have repeatedly set aside the Public Protector’s report, finding her to have acted with mala fides, and we are confident that this report will be no different.

Members of the media are requested to make use of this statement in their coverage, as no interviews will be given at this time.

Our focus now turns to our legal challenge, without further depreciating the critical institution of the Office of the Public Protector.