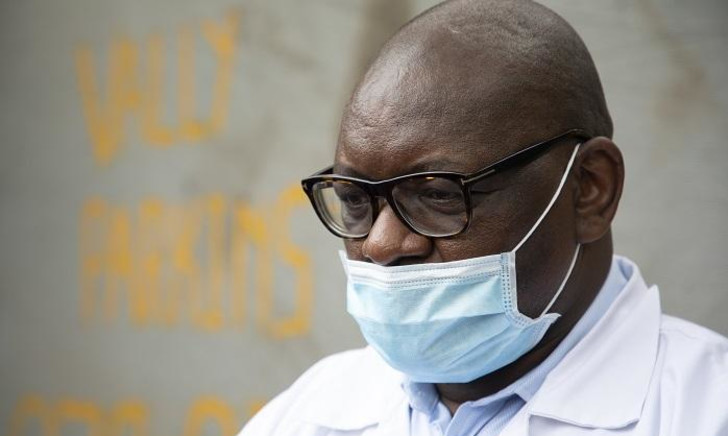 After weeks of silence from the Gauteng Provincial Government, Premier Makhura’s address today did nothing to instill hope or confidence in the Province’s ability to handle its own 2nd wave of infections, leaving the impression that it is woefully unprepared.

It has been clear for some time that Gauteng will experience a spike of infections that is likely to exceed that of any other province due to its festive season migratory pattern and its densely populated nature.

What was needed in Makhura’s address today, was a list of interventions that have been made to increase the capacity of Gauteng’s health facilities to handle this spike, including the provision of additional hospital beds, ventilators and oxygen tanks, and increased staff capacity in healthcare facilities. Today’s address by the Premier barely made reference to any intervention in any of these critical measures.

Of greatest concern is the revelation that the Gauteng Provincial Government, between June 2020 and January 2021, was only able to produce an additional 508 critical care beds. The Premier’s promise of additional beds by the end of January demonstrates the lack of planning for Gauteng’s 2nd wave.

I wrote to the Premier last week asking for information about the additional hospital beds, medical personnel, ventilators and oxygen. These are the interventions that have proven to save lives in the efforts to combat this global pandemic.

ActionSA reiterates its call to the Gauteng Provincial Government to communicate what has been done in the past 2 months to address this foreseeable spike of infections in terms of:

When one considers the wholly inadequate preparations by the Gauteng Provincial Government, in relation to a province of 12 million densely populated people, one has to question how the hard lockdown, at great economic cost, was used to prepare for the pandemic. The picture that is beginning to emerge is that the Gauteng Provincial Government has failed dismally to ready itself for the spike of infections that were foreseeable in the Province at the beginning of 2021.

We hope, for the sake of the residents of Gauteng, that this is not true. However, if these concerns materialise, there is no question that many lives will be lost that could have been prevented by better planning.

The Premier’s reference to politicking is simply a way to avoid public scrutiny on the issue at a time when all residents want is a response with concrete plans for our response to the 2nd wave of Covid infections in the Province.