SA Economy Will Be Turned Around by Action and not Words 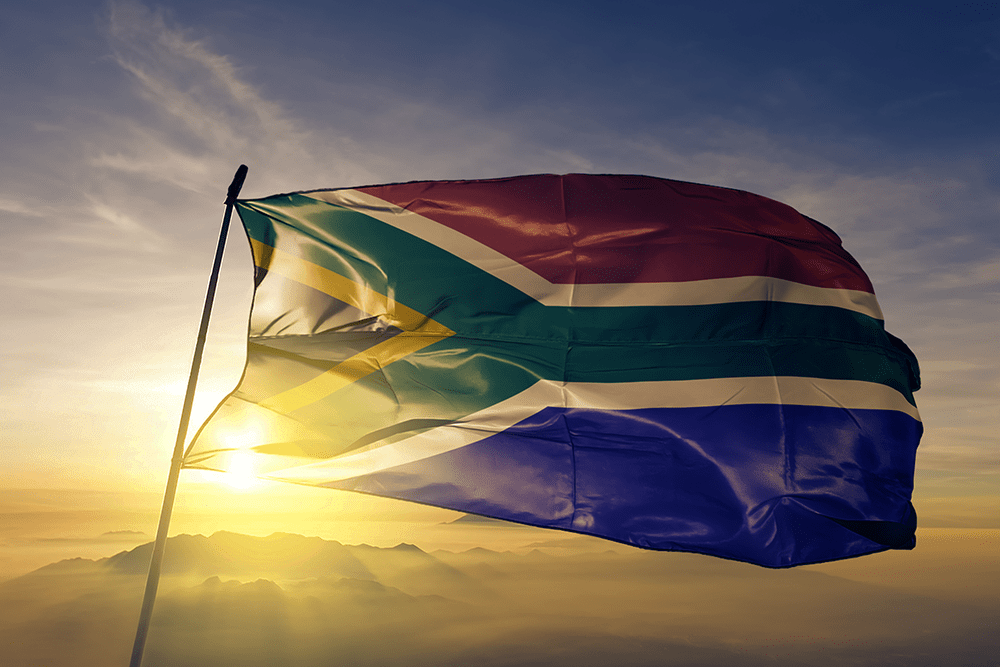 President Ramaphosa yet again chose party over country today in presenting his so-called “Economic Recovery Plan.” The president seems incapable of taking the tough reforms the economy needs, for fear of alienating factions within the governing party.

It is unfortunate that in a time when our country and economy needs bold and decisive leadership, the President instead used the opportunity to rehash much of what has been said in the past. Our economy is in the state it is in precisely because more has been said than done.

In my address this week on economic recovery, I focussed on the need for policy certainty and execution of such clear policy directives. This is where our government has failed over many years, because the plans of government are rejected by the factional elements within the ANC and its tripartite partners.

It is clear from his address today that the President is yet to break free from the ideological constraints placed on him by his alliance partners.

Despite announcements of the independent production of power, the Minister of Mineral Resources and Energy has yet to finalise this process, and his cabinet have been mindlessly delaying this process for years already.

Despite the Minister of Finance announcing reductions in the civil service wage bill, we have continued to spend more and not less on agovernment serving as a cadre deployment agency.

Despite commitments to capacitate the NPA, the NDPP has continued to make unanswered pleas for funding.

South Africa needs strong, bold and decisive leadership. We have come to the point where words will not turn around our economy, but only the absolute adherence to clear policy direction and the unwavering implementation of such a plan.

It is difficult to receive the President’s speech with any level of belief, when it has been shown time and again that the interests of the ANC and its tripartite partners will be put ahead of the millions of South Africans who are without the dignity of work.