Statement by President Herman Mashaba on the murder of Mothusi Thibedi 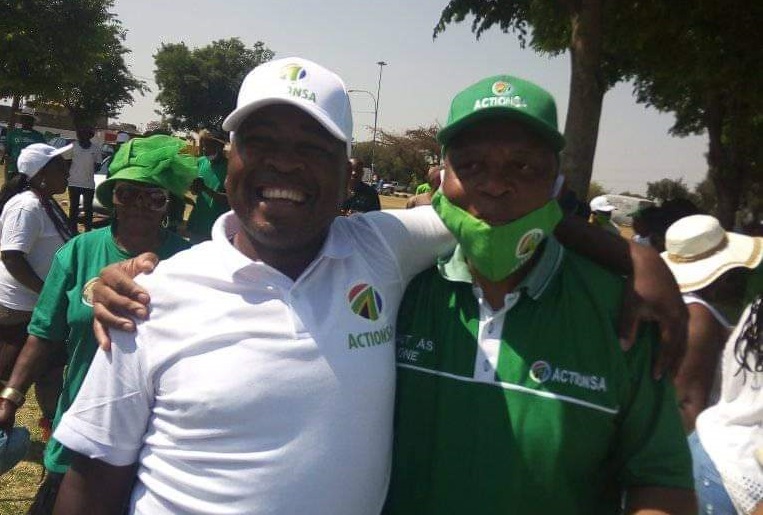 ActionSA is deeply saddened by the tragic death of Mothusi Thibedi, one of our most esteemed volunteers in Soweto.

A resident of Moroka North in Soweto, Thibedi was a businessman involved in the funeral services sector and a trusted community leader and social activist.

Yesterday, Monday 12 October 2020, while doing his rounds and checking up on one of the members of the community policing forum from his neighbourhood, an unidentified man was seen suspiciously circling the area around Thibedi’s home. Shortly after bidding farewell to his CPF colleague, the unidentified suspect ambushed Thibedi shooting him once in the back and twice in the chest. Thibedi died on the way to the hospital. We offer our deepest condolences to his family, friends, and colleagues.

The reasons surrounding the murder are unknown at this stage, but all indications point to this being a hit. Whether or not the hit was politically motivated, is yet to be determined.

According to official crime statistics reports, our country is fast becoming the ‘murder capital’ of the world with an average of 58 murders a day. This number seldom hits home until one loses someone close to them in such a brutal way. The truth is that our outrage at these horrors must be directed into a concerted effort to restore the rule of law in our communities. Murderers and criminals alike must be hunted down and be made to face the full might of the law.

We will Act As One to assist and monitor the SAPS to ensure that Mothusi Thibedi’s murderer is apprehended.