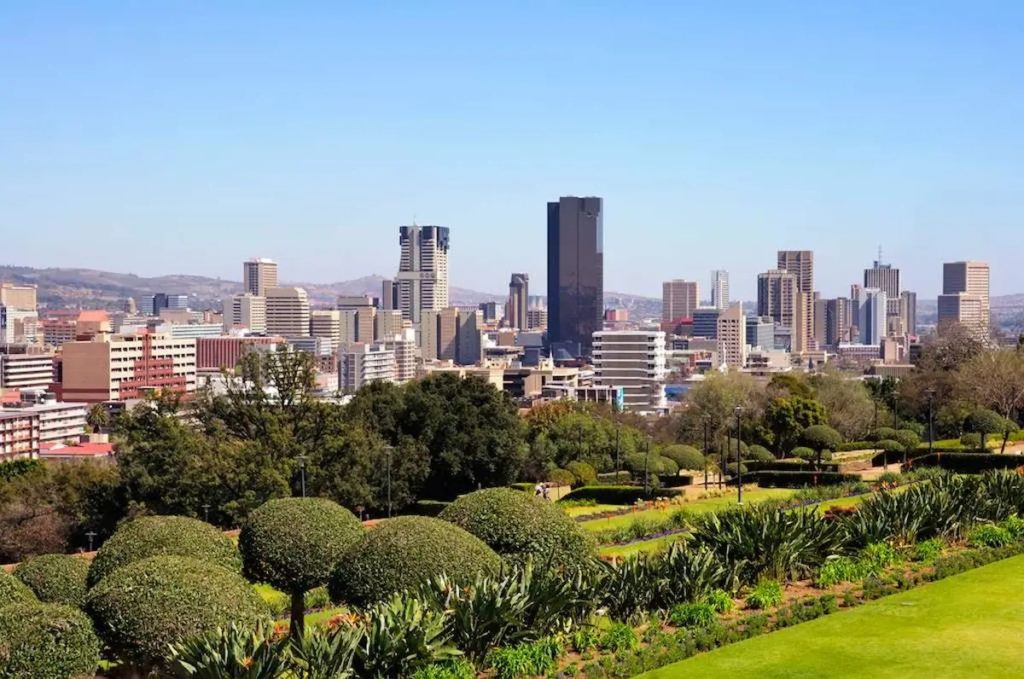 Today, I have written to the Mayor of Tshwane, Randall Williams, demanding that the City open an investigation into the R80 million salaries bungle engineered by the Democratic Alliance (DA). For a full year, over 600 general workers reported to the City for work but were forced to stand idle as there was no work for them. This is all while salaries continued to be paid.

Bizarrely, not a single DA-politician has been held to account. Indeed, City officials are said to have resisted the arrangement. Even more concerning, the City has launched no investigation even after allegations of fraud and corruption. It is alleged that, under the contract, payments were also made to ghost employees.

Instead of exhibiting strong leadership and ensuring accountability, Mayor Randall has chosen to hide is head in the sand, hoping that the problem will magically go away. Unfortunately, resident have become all too familiar with Mayor Randall’s Houdini act. This is simply not good enough.

It is high time that Mayor Randall holds those responsible for this fruitless and wasteful expenditure to account. Given the City’s concerning financial position, Mayor Randall must take residence into his confidence and reveal how their money was wasted in such a manner whilst holding his fellow DA Councilors to account.

Over and above this, accountability is required to ensure that the City’s present dispute with the South African Workers Union (SAWU), arising from this botched contract, is ended. Workers have demanded that the City end its labour broking practice so they may be insourced.

It is clear for all to see that the DA has mismanaged the present process for the employment of these workers. The right thing to do is to ensure accountability through an investigation. The Mayor must also engage workers in order to explore the option of a fair insourcing process which improves service delivery to residents.

ActionSA stands ready to ensure good governance in the City of Tshwane.