While All Eyes Follow Vaccine Delivery, Consider the Logistical Preparations 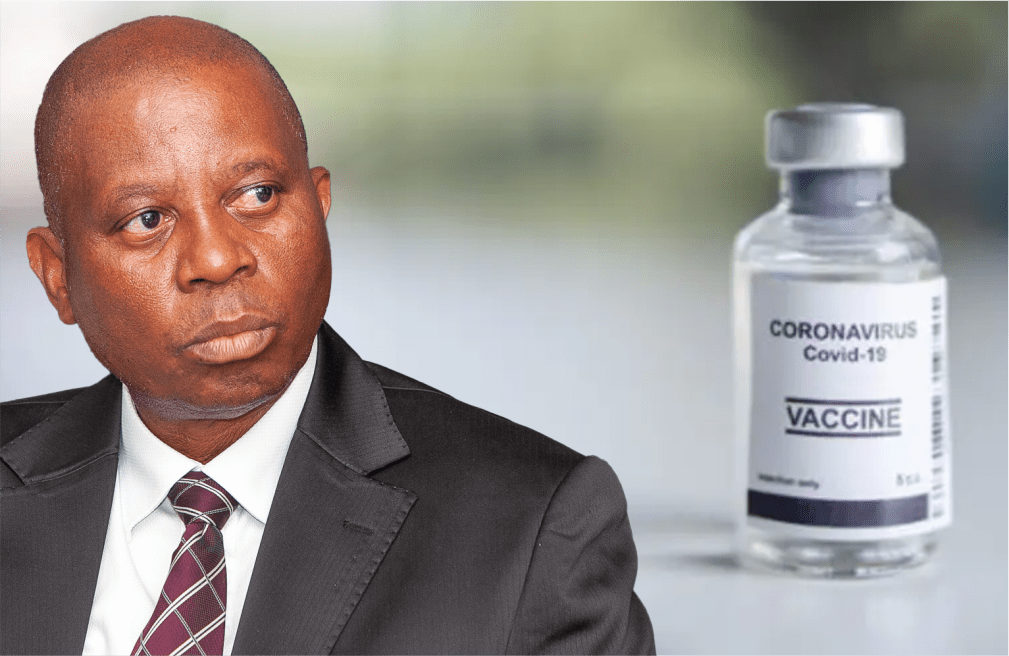 To date, all eyes of the commentariat have been cast in the direction of when vaccines would arrive in South Africa and in what quantities.

With 32 million doses expected in 2021, capable of vaccinating 20 million people, the focus has understandably been on the inadequacy of South Africa’s procurement plans and the possible implications of 3rd and 4th waves of infections.

However, as is so often the case with complex matters, some fairly daunting challenges have been overlooked in the face of continued failures in procuring the vaccine.

To put this point into perspective, a four-star General in the US army recently likened the logistics behind the vaccine rollout to the magnitude of the D-day landings in Normandy. Perhaps now you will begin to see where our concern, as South Africans, ought to be directed.

The logical place to begin is with recent news which has demonstrated that South Africa’s first shipment of the vaccines, received by President Ramaphosa with much celebration, will expire in April. This has resulted in our government asking the Serum Institute from which it procured the vaccines either it the dates can be pushed out or if the doses can be exchanged for ones with a later expiry date. It raises legitimate concerns about our governments ability to match coherent plans with sound execution when we are caught off guard by an expiry date.

Perhaps now consider the fact that the as recently as 6 weeks ago, 47% of South Africans indicated that they would not take the Covid-19 vaccine. Critically expert opinion suggests that for the required level of societal immunity, 65-75% of our population must be vaccinated.

This would mean that between 10 and 16 million South Africans need to be persuaded through effective communication that addresses the many forms of misinformation that forms their basis for their reluctance to be vaccinated. If you would like to contemplate how difficult it is to persuade 10-16 million people to change their minds on an important matter, consider that the vote for opposition parties has only grown by 1.6 million over a decade.

Yet to date, nothing has emerged by way of a concerted communication campaign that would even begin to suggest there would be sufficient demand for the insufficient supply of vaccines arriving in South Africa. This cannot be emphasised enough in an era where misinformation spreads more easily than the truth.

20 million of our 32 million vaccine doses expected in 2021, are to be sourced from Pfizer-BioNTech. Being of the RNA variety of vaccines, it will require the storage of the vaccine at minus 70oC. To put this into perspective, an ordinary domestic freezer operates at minus 20oC.

These doses of the vaccine will need to be taken from planes at our airports and loaded swiftly enough into specialised transport vehicles with specially fitted medical-grade fridges and transported to what has been determined to be 200 sites across the country. If the vaccine doses are stored at temperatures above the required minus 70oC, they will last for only 5 days before being rendered ineffective.

It is worth noting, at this point, that our own SANDF is reported to have destroyed a large part of a R260 million shipment of a Cuban covid-19 medication by leaving the fridge doors open.

Has the security of these transport vehicles been considered given the value these vaccine doses would have on the black market? Has South Africa’s unstable power grid, predicted to produce consistent load shedding in the first half of 2021, been taken into account at these facilities? Will the tenderpreneurs, awarded the work of distributing the vaccines, take shortcuts for the purpose of deriving maximum profit?

This last concern in particular arose this week when CIPC information emerged of companies being registered at the end of January to handle vaccine distribution only days later.

Consider that the bulk of these 32 million vaccine doses (phases 2 and 3) will need to be delivered and executed between March and December this year if we take government’s timelines at face value. This would mean that South Africa would need to vaccinate nearly 100,000 people per day.

To put this number into perspective, consider the following. Germany, with their advanced infrastructure and healthcare systems, is averaging approximately 120,000 vaccinations per day.

How the South African government plans to match this delivery of a vaccine is only left to our imagination in the absence of any tangible plans being communicated. However, even the most generous of opinions would suggest that our government does not have a proven track record which provides any comfort. A less generous opinion may be that this has the potential for many South Africans who would like the vaccine, to be denied access, because planning was a disaster and our fate was left in the hands of tenderpreneurs.

Wherever your view lies within this spectrum, I believe we can all agree that we should all start to be more focussed on the question of how our government plans to rollout this vaccine and not just the question of from when.