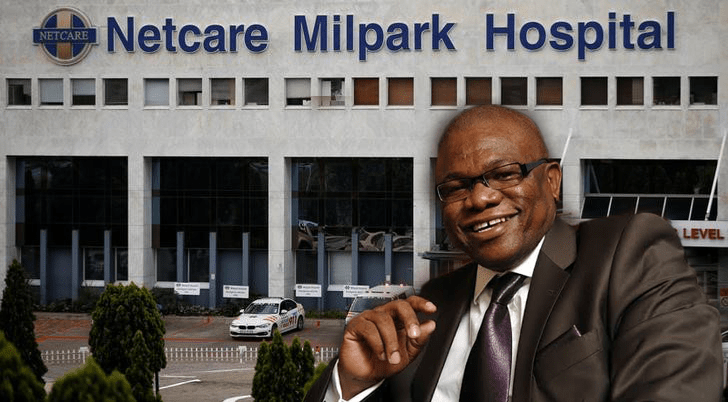 The City of Johannesburg’s response to ActionSA’s exposure of their non-payment of Netcare Milpark Hospital for the treatment of injured emergency services and City Power personnel has been to lie to the residents of Johannesburg.

A statement issued by the Office of the Executive Mayor Geoff Makhubo claimed the debt stood at R16 million.

ActionSA has in our possession documentation to prove this amount owing and it is available upon request.

All the Office of the Executive Mayor has revealed in its response, is that either the City does not even know what it owes Milpark or that it is willing to lie to the public to avoid this embarrassment.

The best medical treatment being offered to emergency services personnel of the City is beyond important.

Every day, brave firefighters and policemen and women risk their lives for the residents of Johannesburg.

I have personally sat by their bed and grave sides on too many occasions, but the only comfort was knowing they would receive the best treatment.

Mayor Geoff Makhubo and MMC Mally Mokoena see the JMPD as their platforms for self-promotion by attending roadblocks and taking selfies.

The truth that is these brave men and women need political leadership that backs them to do their very difficult jobs.

ActionSA calls on the City of Johannesburg to pay its bills to Netcare Milpark Hospital immediately to ensure that there is no doubt that injured emergency services personnel will be taken care of.

Should a single incident occur where this is not the case, we, the citizens of the City of Johannesburg will hold Geoff Makhubo and Mally Mokoena personally liable.