Lily Mine Container Retrieval to Start in 60 Days 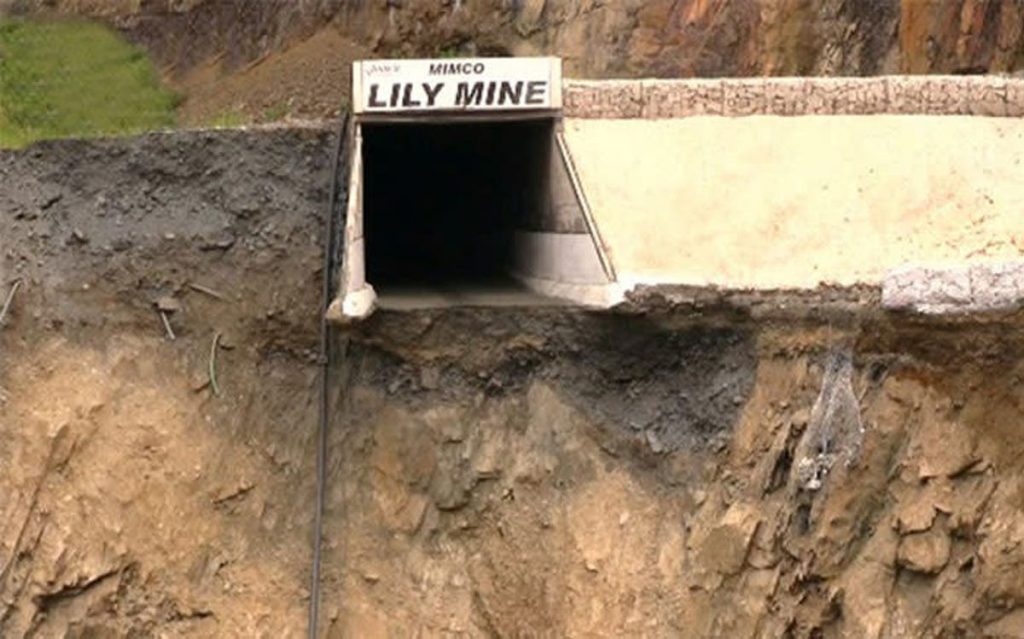 ActionSA is delighted to announce that the Business Rescue Process (BRP) practitioners have published the amended plan for Lily Mine, awarding the mine to a successful bidder.

While ActionSA takes little interest in which bid succeeded our hope emerges from this plan included the legally binding commitment for the retrieval of the container to be initiated within 60 days and the payment of all outstanding wages to the former miners.

It is clear that the retrieval of this container will take time and will be a complex undertaking, however the publishing of the BRP plan puts a ticking clock on the retrieval starting – something which has been absent from the day the rescue operation was called off in 2016.

For 5 years now, the former miners and families of the trapped miners have fought for justice and for the dignity of burying their loved ones. When every effort they engaged ActionSA and a top legal team was put on the task of fighting the case.

During this process a PAIA application established that there was no scientific basis for the Department of Mineral Resources to declare the container irretrievable. This showed how the South African public, as well as the former miners and families, had been lied to for years. This is proven by how the successful bidding company has undertaken to, in a legally binding commitment, to initiate the retrieval of a container while the DMR has continued to insist the container is irretrievable.

Our legal team has also successfully engaged the NPA who have confirmed that a process has been initiated that would lead to a possible prosecution of mine management for the findings that the collapse was a result of criminal negligence.

ActionSA has been in contact with Harry Mazibuko, representative of the former miners and families, confirming that mood of celebration amongst those camping at the mine.

Despite this ActionSA is deeply angered by news that the unsuccessful bidding company has initiated an urgent court interdict against the conclusion of the BRP.

While recognising the legal rights of all parties, we appeal to all involved to avoid frivolous litigation which could further delay the retrieval of the container. Having been aware of the details of the bids, any such effort to interdict this process would be an act of greed that would add to the ongoing suffering of the former miners and families and Lily Mine.

ActionSA has fought for the former miners and families at Lily Mine and is proud to be associated with the bravery of these South Africans. They have demonstrated patience and strength in the face of the worst treatment by their own government.

It is important that the DMR and NPA do not, for one moment, believe that we will let go of our efforts to hold them accountable in these matters. There is still much for which senior government officials must explain how and why they failed the former miners and families at Lily Mine.

We will remain committed to the retrieval of the container, and the proper burial of Pretty Nkambule, Yvonne Mnisi and Solomon Nyerende, until we witness that historic day with our own eyes.