The Collapse of Our Railways Must Be Reversed to Build an Inclusive, Prosperous Economy 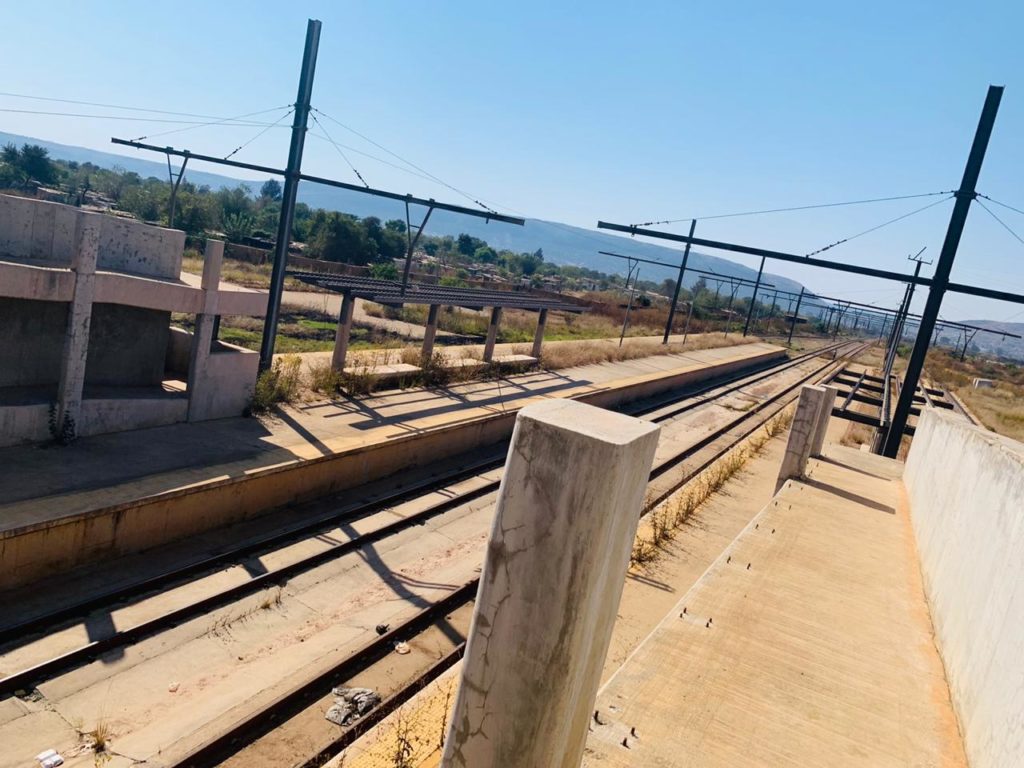 This morning, ActionSA has visited Greenview Train Station in Tshwane to witness first-hand the collapse of our rail infrastructure, and the general deterioration of the broader infrastructure network in the City.

Our rail network, once an effective means of commuter transportation and freight service, has fallen into disrepair and become dysfunctional at the hands of PRASA and the ANC government. This not only hurts our economy, but impacts directly on the ability of commuters to reach their places of work or education. This must change.

The project to build Greenview Train Station commenced in 2011 by PRASA. Ten years and R102 million later, the station is little more than brick and mortar. The roof, aluminium windows, door frames, steel, rail tracks and other trimmings have been stolen by criminals due to lack of security and proper maintenance. What is left is a dysfunctional shell.

Unfortunately, the story of Greenview Station is not an isolated case. Across South Africa, formerly functional train stations have followed the way of Greenview, having either been gutted by criminals or fallen into disrepair.

As ActionSA, we believe that the restoration of our rail network is central to the project of stabilising our economy. Accordingly, an ActionSA government would:

The state of our rail infrastructure in South Africa is deeply concerning, especially for those who rely on it to earn a living. As part of today’s visit, ActionSA spoke to community members in Mamelodi about their experiences.

Residents told ActionSA that they spend more than half of their wages on transport, which cannot be normal in an impoverished community like this one. This is worsened by the fact that they are often late for work because of the unreliable commuter service.

It is clear that this situation will not change as long as the looting and corrupt ANC is in charge of South Africa. The only resolution to this problem is to unseat the ANC and elect a competent and caring government that will prioritise building an inclusive and prosperous South Africa.

ActionSA stands ready to provide an alternative to the broken political system that has failed South Africans. We will assemble a team of South Africans, committed to public service and not service of political parties, who have the skills, experience and knowledge to achieve our vision for a country that works for all its residents.