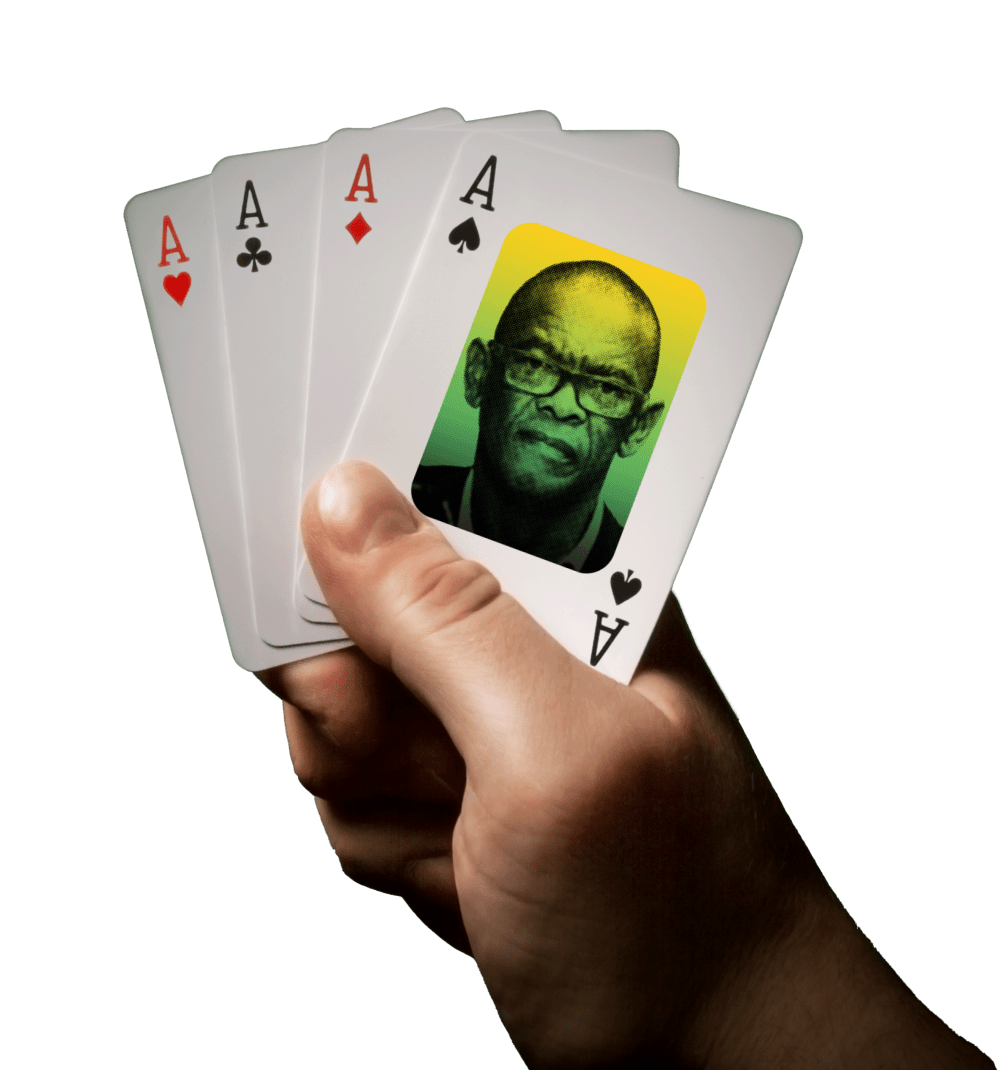 Register with ActionSA to participate in our Candidate Elections – a direct democracy process that allows YOU to choose who will represent us on the ballot in the Local Government Elections.

By registering and voting in this process, it will be you, and not a political party, that chooses ActionSA’s candidates for Ward Councillor.

ABOUT OUR CANDIDATE ELECTIONS

What are ActionSA’s Candidate Elections?

Our Candidate Elections are similar to primary elections, which take place in countries like the United States. It is a process whereby a political party allows ordinary citizens to decide who should represent them on the ballot paper on Election Day.

How does this differ to other political parties?

Every political party uses their own procedures to select candidates to stand for public office. Often this relies on selection committees that promote candidates to the top of party lists based on who they know, and not who the community actually wants. The result is candidates that are more loyal to their party than to the community they are supposed to serve.

At ActionSA, we believe that communities should decide for themselves who potentially gets to serve them.

We use a process of direct democracy, whereby eligible candidates participate in a mini-election before the Local Government Elections, with the successful candidate representing ActionSA on the ballot paper on Election Day.

This is similar to what is known as a Primary Elections in countries like the United States.

Who can register to vote in ActionSA’s Candidate Elections?

Any person who is registered to vote with the IEC, may vote in ActionSA’s Candidate Election for the ward in which they are registered. You do not need to be an ActionSA member.

Do I need to be an ActionSA member to vote in ActionSA’s Candidate Elections?

No. Any person who is registered to vote with the IEC, may vote in ActionSA’s Candidate Election for the ward in which they are registered.

What if I am a first time voter, or someone that is not yet registered to vote with the IEC?

You can provisionally register to vote in ActionSA’s Candidate Elections, but you will need to register with the IEC before you can vote. This can be done at any IEC office, or during the Voter Registration Weekend taking place later this year.

When will registration close, and voting open, and how long will voting remain open for?

Registration will be open until the 24th of May. Voting will open on the 31st of May, and stay open for one week.

How can South Africans that don’t have access to the internet, register and vote in ActionSA’s candidate elections?

ActionSA has Branch Campaign Managers (BCMs) in every ward in Johannesburg, Tshwane and Ekurhuleni. BCMs will happily assist citizens without access to the internet to register for the ActionSA Candidate Elections. Please contact our National WhatsApp Number for assistance: 071 458 5859.

On voting day, in addition to online voting, we will be opening several physical voting stations in the metros we are contesting in to ensure that anyone that wants to vote, is able to vote.

How can I be sure that the voting process has been free and fair?

We have built in various security measures to ensure that electronic voting is reliable and secure.

Additionally, we will have independent observers over-seeing the physical voting.

Finally, the results will be independently audited before they are announced.

REGISTER AS A VOTER OR A CANDIDATE