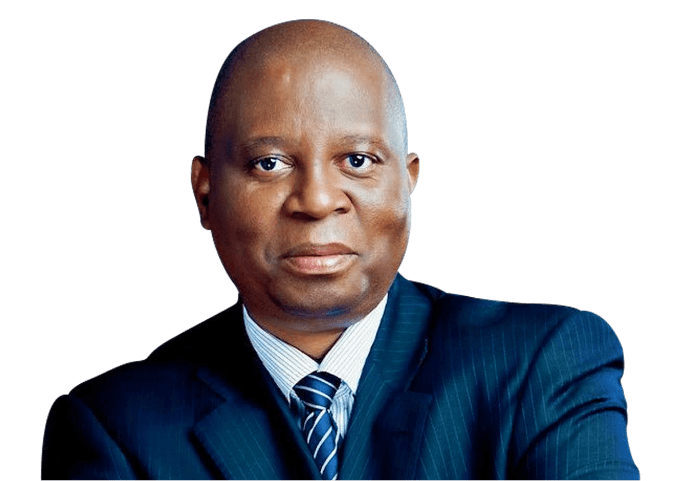 "The era of Action is upon us. I stand before you to dedicate this new party to you, the people of our country."

From stability and success during the dark days of apartheid to his reluctant road to politics. This is the story of how our President, Herman Mashaba is taking the values of success he learned in business, and using them to change the face of South African politics. 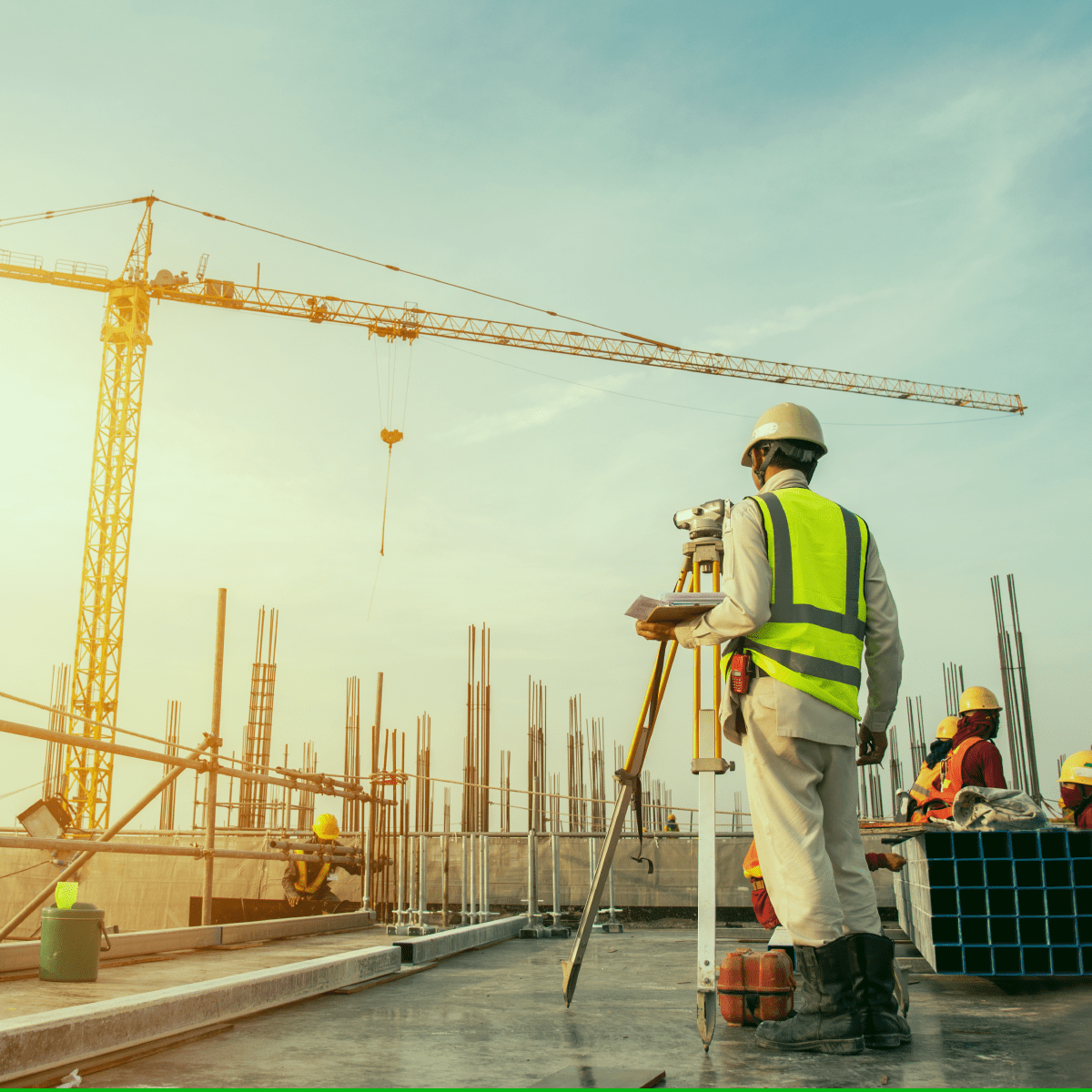 South African income inequality is amongst the highest in the world. Half of South Africa’s adult population lives below the poverty line, 39.7% of working-age South Africans are without employment, and only four out of ten South Africans under 35 are employed. This, in no uncertain terms, is a national crisis and urgent action is non-negotiable. 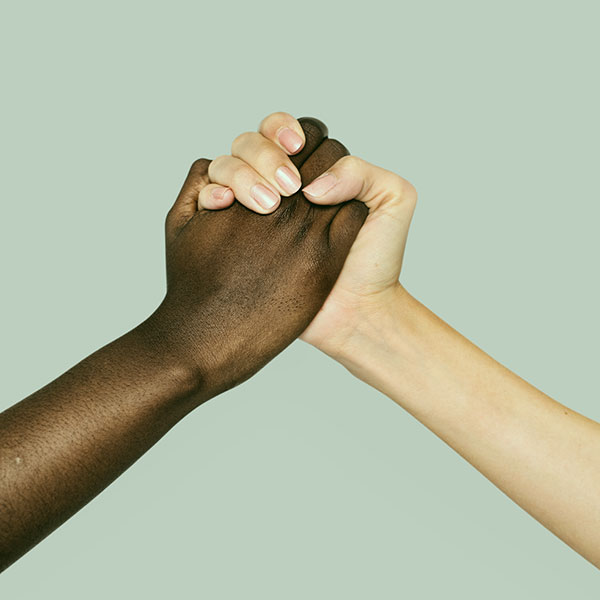 The architects of Apartheid reprehensibly constructed the classification of people into race groups, and the legacy of that racial classification remains a significant determinant in an individual’s economic and social prospects in South Africa today. 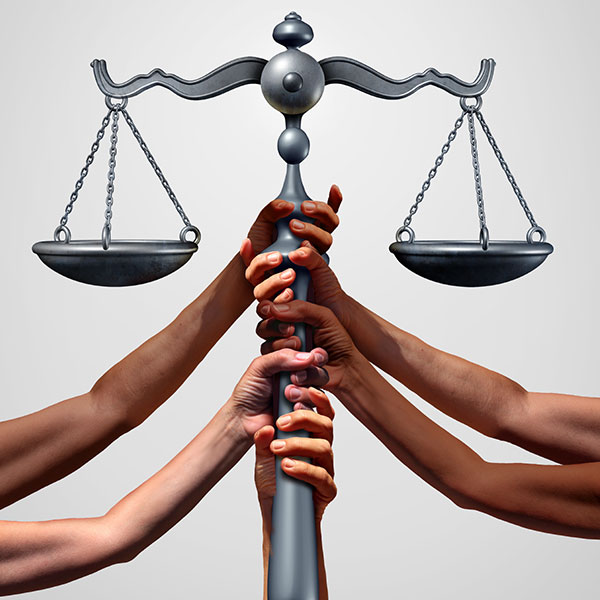 South Africa remains one of the most unequal countries in the world. The post-democratic government has not only failed to address the painful legacy of our past, but has in fact deepened inequality. 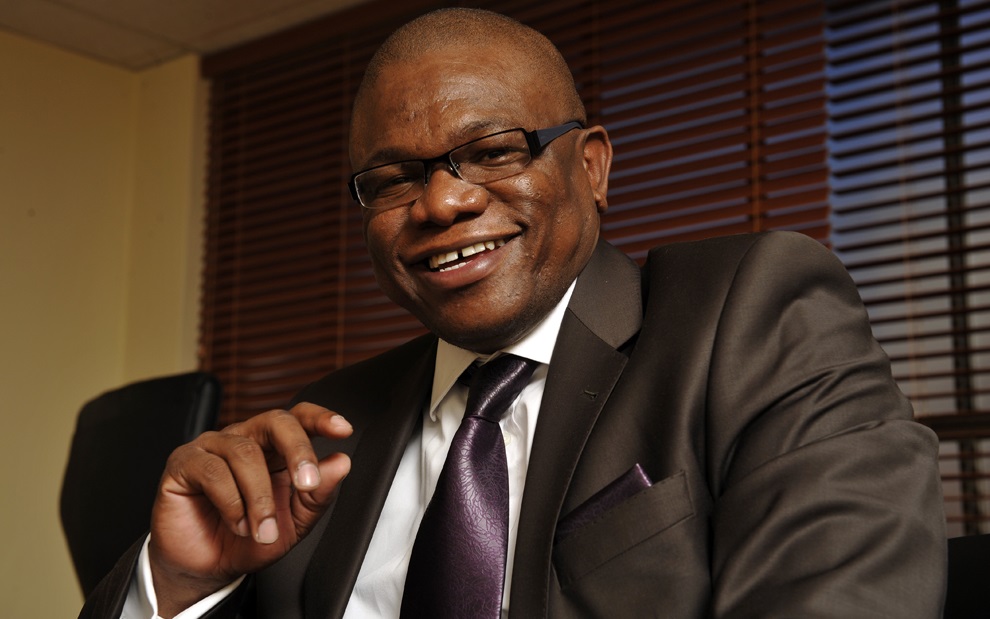 Johannesburg Mayor, Geoff Makhubo, has today been fingered by testimony given by an expert forensic investigator to the State Capture Commission in relation to alleged corruption between the City of Johannesburg and EOH. 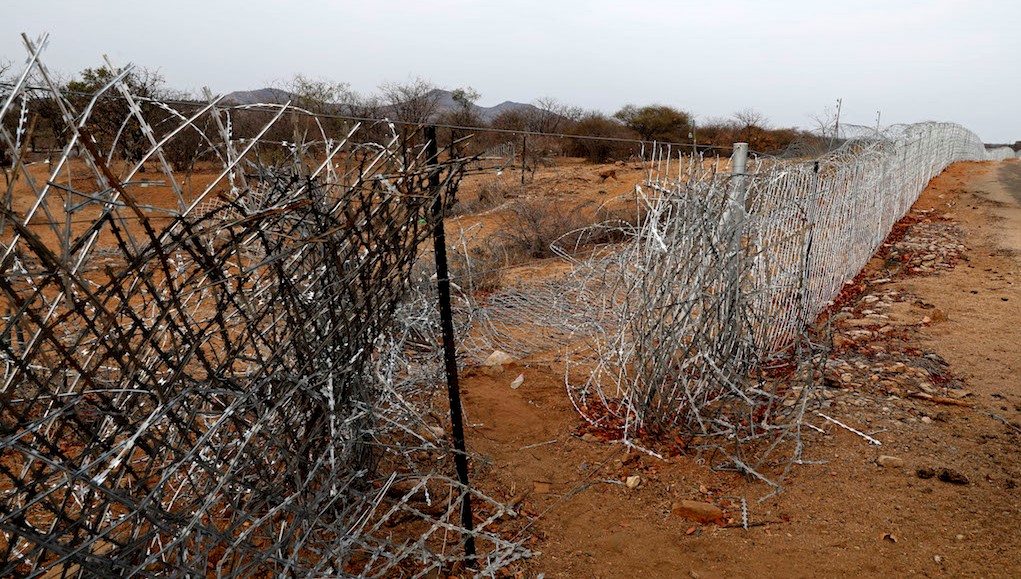 Last week, in response to a question on Twitter, I cited a figure of 15 million undocumented foreigners in South Africa as evidence of our porous borders. It turns out that this figure was incorrect. None the less, this week our Minister of Home Affairs was forced to admit that we have a serious immigration problem. On that, at least, I hope we can all agree. 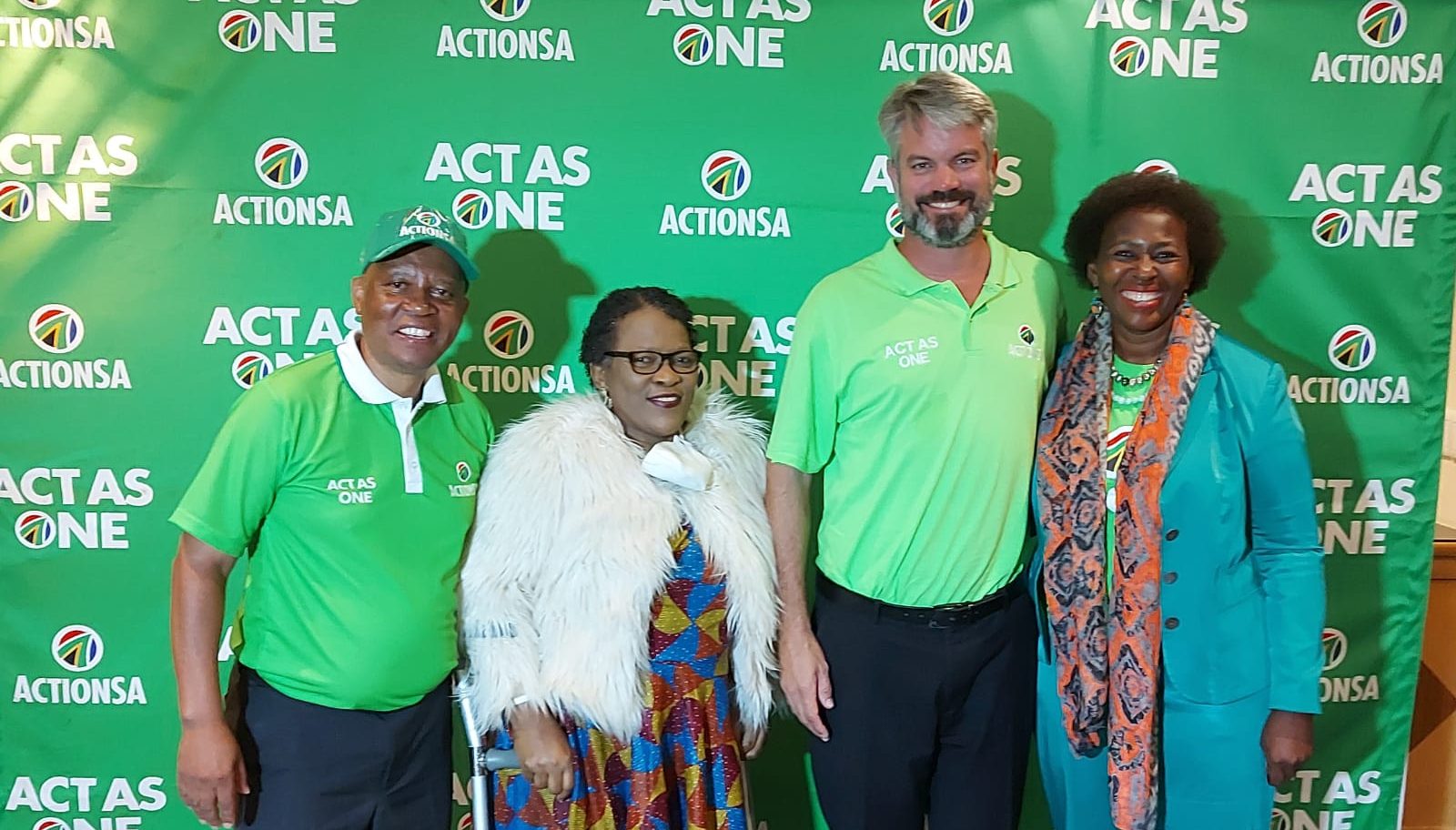 What I have seen is a City whose people are desperate for change for a new and credible alternative to the ANC.

It did not seem to matter who I was talking to or where they live, the people of Durban are fed up with the current political parties.