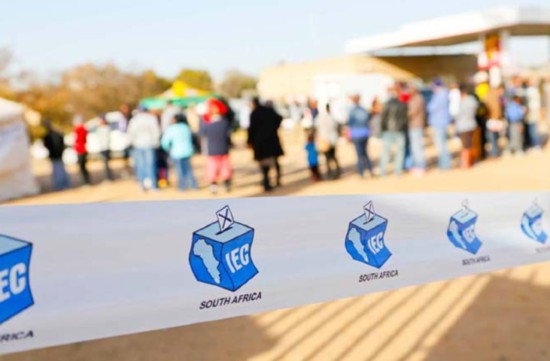 ActionSA has noted communication issued by the EFF to the IEC and members of the media purporting to represent the views of various political parties, including ActionSA.

We would like it noted, without ambiguity, that ActionSA responded to the EFF’s invitation to join this engagement, by making it clear that we remain absolutely against any effort to delay the local government elections scheduled for later this year.

“ActionSA would remain open to collaborative legal action against the continued prohibition of political activities and indeed, were it necessary, to ensure that there is no delay in holding of this year’s local government election.” – Herman Mashaba 25.02.2021

As a party committed to the rule of law, we recognise that regular elections are the foundation of a constitutional democracy. The notion that elections can be delayed is irresponsible, especially within the context of failing municipalities.

Over 75 nations held elections last year despite many of them being ravaged by Covid-19.

There are many precedents for elections to be held safely to prevent them becoming super-spreader events. However, this requires significant planning, and perhaps even changes in legislation to allow the election to take place over more than one day.

Of great concern to ActionSA is that the IEC remains silent on measures to make these elections both credible and safe. In the context of the multitude of issues experienced in the 2019 elections, it is very important for the IEC to generate public trust in the safety and credibility of the process.

Additionally, ActionSA is concerned that none of the major political parties want to fight these elections. Each of them, for their own reasons, faces the certainty of electoral declines. Our fear is that these parties will capitalise on potential IEC under-preparation and agree to postpone the elections under the guise of concern for public health.

ActionSA is on record on its views on this matter and cannot understand why the EFF either would falsely communicate our views on the matter or seek to act as ActionSA’s spokesperson.

We will not associate with any party that plays fast and loose with the Constitution of our Republic and the mandates of our local government authorities being derived from the say of the people of South Africa.

ActionSA calls on all South Africans to be suspicious of any political party that seeks to delay their right to vote and recognise that any such consideration arises from self-interest and not in the public interest and the country.