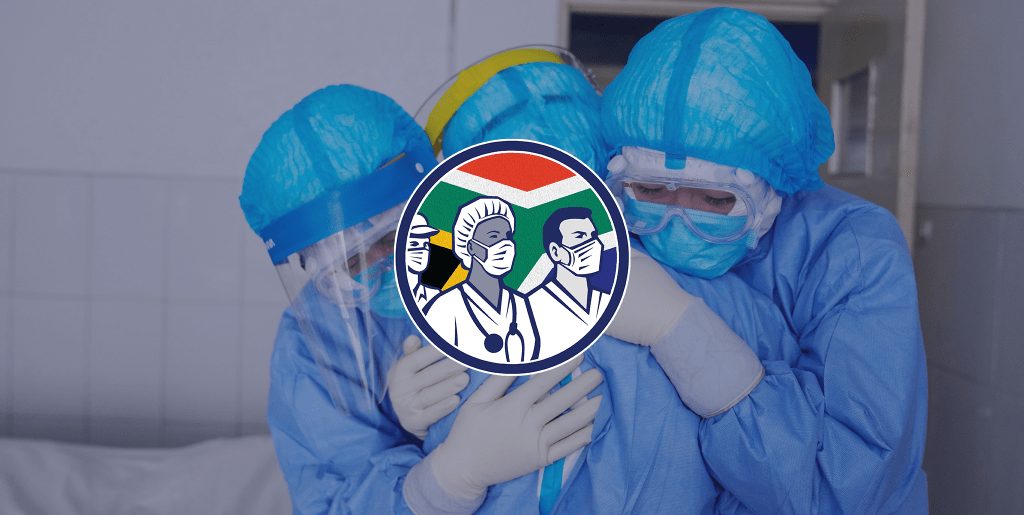 While South Africa grapples with a 2nd wave of infections with record numbers of cases and deaths, it has been established by the South African Medical Association (SAMA) that over 500 qualified and experienced South African doctors sit at home unemployed.

Today, ActionSA has launched a campaign asking all unemployed doctors and nurses as well as unallocated medical interns, to come forward and identify themselves through https://hiremedicalheroes.co.za/.

This situation arises from over 40 000 medical posts that remain frozen by the Department of Heath despite the desperate need for medical personnel to combat the pandemic.

Daily we learn of patients dying in hospital corridors or being turned away because of a lack of capacity to treat the most recent spike in infections. Similarly, the Minister of Health has confirmed that 436 frontline medical personnel have lost their lives to this pandemic. Those who remain heroically trying to save the lives of South Africans are exhausted, traumatised and unreinforced.

How then can medical posts remain frozen under these circumstances while experienced South African doctors and nurses remain at home, asking to help but being denied the opportunity to bolster the efforts of our frontline medical personnel.

We will immediately petition the Minister of Health to do what should have been done months ago. That the State employ these medical professionals and help save the lives of South Africans.

It is criminal that the South African government willingly spent over R400 million to deploy 217 Cuban doctors in our country, while our own doctors and nurses, trained at publicly funded universities or colleges, remain at home and unemployed.

South Africans are dying at alarming rates every day from this pandemic, and increasingly because there is insufficient capacity to treat them.

With so much funding being set aside to combat this pandemic and augment our efforts, how is it that nothing was allocated to employ these doctors and nurses?

ActionSA will not rest until the Department of Health engages the services of our unemployed doctors and nurses to bolster the efforts of those on the frontline to combat the COVID-19 pandemic.

We call upon the medical community, and all South Africans, to ensure that every unemployed doctor or nurse learns of this campaign.