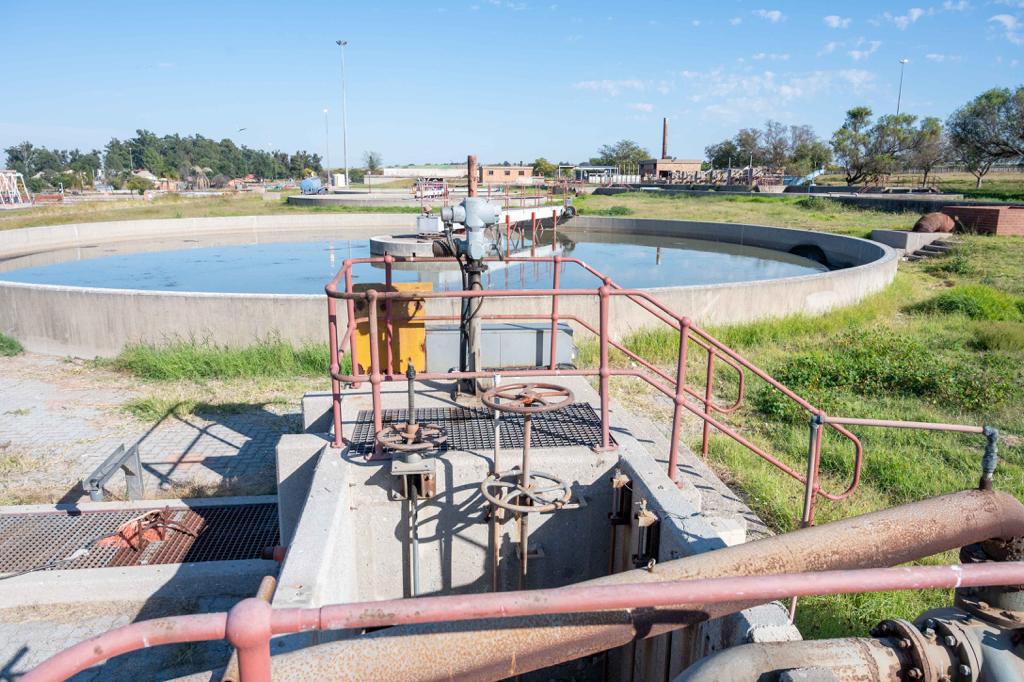 Today, we can confirm that ActionSA has been provided with access to tender documents relating to alleged irregularities in a R295 million tender awarded by the City of Tshwane for work at the Rooiwal Wastewater Treatment Plant. The tender was awarded through a joint venture involving Blackhead Consulting, owned by Edwin Sodi. Mr Sodi is notorious for his appearance at the State Capture Commission of Enquiry due to his alleged involvement in the Free State’s asbestos scandal.

Most recently, Sodi has been fingered in yet another R44 million tender scandal in the City of Joburg, involving the preparation of conditional assessments for hostels in the City. Bizarrely, in the approved 19/20 Medium Term Budget, R255 million had been allocated for hostel upgrades. This was not meant for any assessment – the condition of hostels was well documented – but for actual work to be completed. What has happened to this money? What work has been done? Why was there further assessments?

It is clear that the ANC and Mr Sodi are in cahoots and will have much to account for. It is equally clear that Mr Sodi’s involvement with the City of Tshwane must be scrutinised.

Despite the City of Tshwane’s efforts to evade transparency by frustrating access to these documents, the people of Hammanskraal’s demand for accountability could not be denied.  Through a Promotion of Access to Information Act (PAIA) application submitted by ActionSA, the City of Tshwane has been forced into transparency.

In the coming days, we will scrutinise the tender documents to ensure that those responsible for service delivery failure to this community are held to account.

It has been more than 10 years since the South African Human Rights Council (SAHRC) declared that the water in Hammanskraal was “unfit for human consumption.” Thanks to corruption and rampant mismanagement, this community continues to suffer.

The handover of these documents also follows a 3-day commission of inquiry, instituted by ActionSA and lead by an independent panel, into the unsafe poor water quality in Hammanskraal. Successive ANC governments in Tshwane have turned a blind eye to the community’s suffering. Being no better, the DA-led coalition continues to bury its head in the sand, rather than hear the community’s pleas. Indeed, Mayor Williams even refused to account to the people of Hammanskraal when invited to engage with the community by the commission’s panel.

Our people must have the rights protected, their dignity restored and must see justice done.